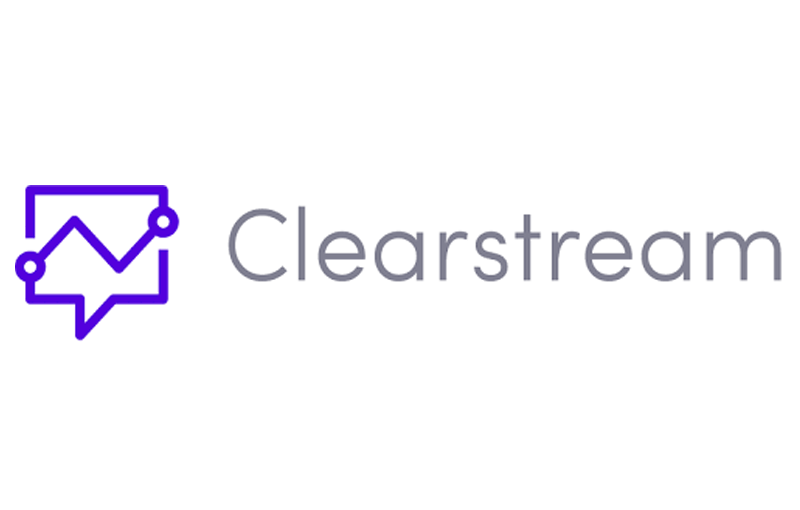 Posted at 14:54h in Uncategorized by cyberadmin 0 Comments
0 Likes

Clearstream, a communication software company and former Co:Lab tenant has brought their company back to Pensacola after pivoting and refocusing their business during a 4-year stint in New York City. Founded in 2010 by Michael Lepinay and Trevor Gehman, Clearstream has concentrated their efforts to provide communication tools specifically for churches.

“We knew we wanted to build something together, but we weren’t sure what that something was,” said Lepinay. “In those early years, we did a number of things – building websites, providing live streaming for churches (hence where the name Clearstream originated), and marketing services for businesses. In short, anything to get revenue in the door.”

During those first couple years, they saw that the options for businesses and organizations looking to use texting were less than ideal. The platforms available were poorly designed, slow, and bloated with unnecessary features. That is when they started building an antithesis texting platform – clean UI, easy to use, and fast. Version 1 was launched in 2013. They have made much progress since then, but the methodology for building great software for the church hasn’t changed – beautiful UI, well-thought-out features, and fast.

Lepinay said, “Clearstream was being used by tons of businesses, including some Fortune 500 companies, but we had no passion in what we provided – a text message marketing software. We most enjoyed working with churches. They benefited the most from using Clearstream, plus the majority of our team members have been involved in ministry for much of their lives. In 2016, the need to pivot to only providing our texting software to churches became clear. So, we did just that.”

Since then, they’ve been working with thousands of churches and non-profits across the U.S. In 2019, they expanded into Canada, Australia, and the U.K.

When they refocused the business on churches the effect was like rocket fuel. “Moving to New York City was transformative for our company, and as founders. It changed our approach to building a company and product. And just work in general.” Lepinay says, “However, over the past four years we started hiring people in Pensacola and had two offices, one in Pensacola and one in New York City. Clearstream is at a different place than when we moved to NYC in 2016, and its needs are different. In 2016, we only had a few people on our team, including us as founders. We now have a larger and growing team. With a business-friendly tax environment (compared to NYC), Pensacola became a clear choice of where to put down roots for this new season.” The plan on moving back later this year was expedited due to COVID-19.

Prior to their New York residency,  Clearstream had been at Co:Lab from 2014 to 2016 and Lepinay says they benefited from the mentorship they received.  “Pat Rooney has been there, done that in the business world. He is the single most valuable resource we have found in Pensacola. We referred businesses to Co:Lab while we were in New York,” said Lepinay, “Co:Lab offers great mentorship with experience.”

To learn more about Clearstream, visit their website, https://clearstream.io/

Interested in learning more about Co:Lab? Drop them a note at colabpenscola.com!