Southwest is adding flights from Pensacola to Atlanta, Chicago and St. Louis 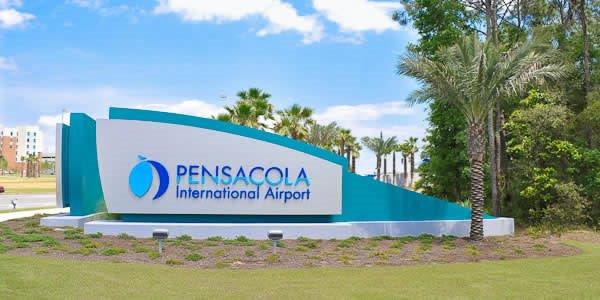 04 Feb Southwest is adding flights from Pensacola to Atlanta, Chicago and St. Louis

Posted at 13:52h in Uncategorized by cyberadmin 0 Comments
0 Likes

Starting March 11 and continuing through April 11, Southwest Airlines will begin one daily flight to Atlanta, one flight to St. Louis on Saturdays and two flights to Chicago Midway on Saturdays, according to a city news release.

“Pensacola continues to be a place where airlines see potential and growth as we navigate through the health crisis,” Pensacola International Airport Director Matt Coughlin said in the release. “Our airport staff and our many airline partners are dedicated to providing an easy, safe and healthy flight experience.”

The announcement is the latest in a series of new flight offerings at the Pensacola airport.

In December, the city announced that United Airlines will start offering nonstop service between Denver and Pensacola beginning Feb. 13.

United Airlines also started offering daily, non-stop flights between Dulles International Airport outside Washington,and Pensacola in mid-December. From Jan. 5 to March 3, the flight is changing to Saturday and Sunday service and then will return to daily service until the end of March.