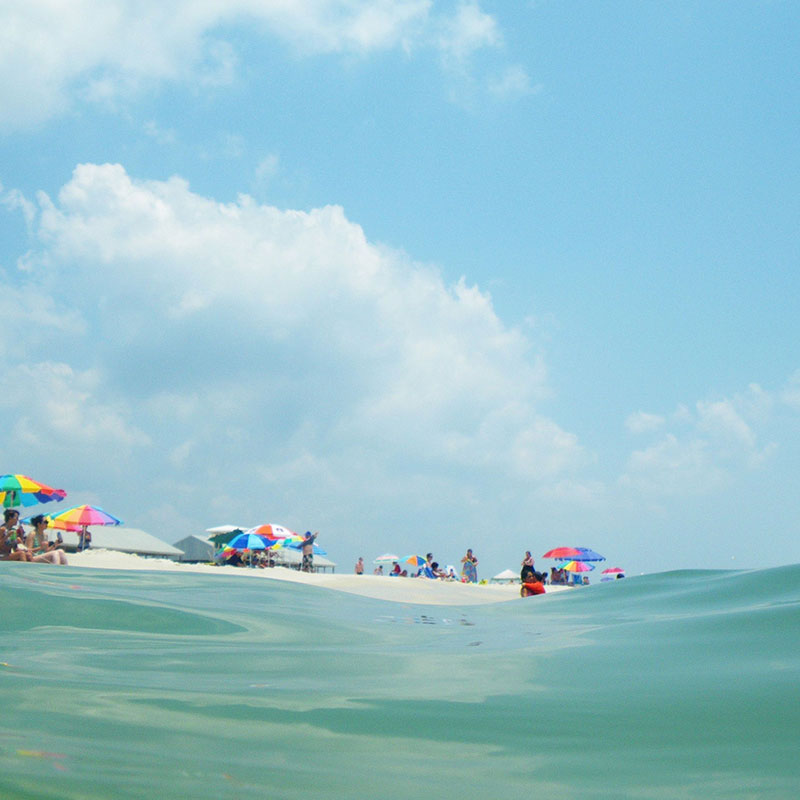 Posted at 12:29h in Uncategorized by cyberadmin 0 Comments
0 Likes

Between its beaches, history and revitalized downtown, one would think Pensacola must be a costly beach town to call home, right?

Actually, the opposite is true according to a new metric-based study conducted by SmartAsset, a financial technology company that specializes in personal finance advice.

Here are the numbers SmartAsset crunched for Pensacola:

The finance site had this to say about Pensacola in its January article:

“Located on the Florida panhandle, Pensacola has a long-standing military history that helped earn its nickname as the ‘Cradle of Naval Aviation.’ It ranks in the top quartile for three metrics — 18th for median property taxes at $1,291, 19th for median home value at $182,800 and 22nd for monthly housing costs at $940.”

The 2021 list compiled by SmartAsset marked the fifth annual beach town affordability study the website has conducted. Pensacola actually took a slight step back this year compared to its 2020 placement, when the city tied with Bay St. Louis, Mississippi, for third overall.

In 2019 Pensacola placed second in the study.

The top 10 cities in this year’s study prove that the southern beach towns are the least likely to break your bank. Four of the cities are located in Florida, four more are in Mississippi and two are in Texas.

Read more about our beautiful beaches at https://cybercoastflorida.com/pensacolas-gulf-islands-national-seashore-featured-in-new-york-times/